Howtohint.com appears to be a fairly standard online writing content mill, but with positions available for editing, title editing, and title creation in addition to writing similar to Demand Media. You can apparently hold more than one of these positions and work them at will. Seems many people are talking about Howtohint.com and many have reported a comparison to Demand Media. So is this a new titling and writing replacement company? Faith Stewart, the new writer at WAHadventures took a look at the company and some of the talk going around the web. Take a look at what she has found and what she feels about the Howtohint.com titling and writing roles:

I went ahead and applied to see how the whole process played out. It was the standard contact form that also required a resume along with a writing sample. I had to check which positions I was interested in and which topics I would like to write about. I chose several topics and all of the positions just to see what happened.

I did not hear back from them and assumed I did not make the cut for the job.

So, I did some digging around on a couple of different work-at-home forums.

It seems they pay every Friday.

However, at one point last January, several people struggled to be paid. In the end, they all did get paid on the following Monday. It seemed a few people that e-mailed and asked about the delay in pay were told there had been some problems with plagiarism and Howtohint.com was trying to clear it up.

Unfortunately, when Howtohint.com responded during an online forum discussion about the writers who were not paid on time, the company itself posted a very snippy and unprofessional responding comment.

The one saving grace I see is that the people running Howtohint.com are from a foreign country. It is very possible they did not mean to come off so snippy. If giving the benefit of the doubt, I would say the language barrier  is behind some of the poor grammar on their website as well.

According to another post from the company on a public forum, they do indeed pay on Fridays. I did not see that mentioned on their site anywhere but I could have missed it.

I did find the pay scale in a job posting and on the site. The pay scale is low and it has dropped significantly in the past several months.

Apparently last summer they were paying $10 for a 500 word article. Now they are paying $3 for the same word count.

There are guidelines posted for each position on the website that seem reasonable at first glance, but others seem to be having trouble with them and also having trouble getting clarification from Howtohint.com.

After reading in a forum post that someone else, who also did not hear back after their application submission, had logged into their account and found they had been hired, I decided to try as well.

I logged into Howtohint.com and realized I too had permissions as a writer and a title creator.

After glancing through the job boards, it does appear that there are several opportunities and nothing looks too difficult, which is good considering the pay scale.

All articles are to be written in a how-to format with no less than 500 words. If you choose articles with little research, it could be okay.

It appears that howtohint.com is indeed legit, if maybe a little shaky. Multiple positions, weekly pay, and easy topics are great pros. Cons such as low pay, uncertain support from the company, and pay being late at least once are scary however. My personal decision has been to consider them an egg that may be worth keeping warm, proceed with caution and by no means consider them a steady source of income.

I will use it to fill dead time simply because you really cannot beat weekly pay schedules and from all accounts they do pay, just not always on time.

If you are interested in checking out Howtohint.com visit their site to learn more and apply

I’d been hearing about this company, but I could never seem to find out much. Good job, Faith!

Interesting read. I really don’t know if I can bring myself to right for another content mill. But alas, you never know if you will need that later. I also applied. It’s interesting in how they say you are approved. They just send an email saying “an administrator has approved your application.”

Thanks Jess:) I so know what you mean about content mills, but yeah, you never know! I am starting to keep a spreadsheet of what I am working on where, lol!

Thanks for the thorough research, Faith. I have heard of this company a few times recently, but never looked into it any further.

Your welcome Angie:) Always nice to know your efforts gave someone some informationt they needed.

Thanks for posting this. I have thinking about signing up. I hope you have a great day! 🙂

i have many “hints” i try to express without giving up the “Very Valuable” full details of the idea(s).

so, can someone “Please” help me learn to do better ?? and i’ll reward them !!

The site is just disappointing me now. It has limited the article number to 5 daily. Not dependable at all as a source of income. Wondering if anyone knows of familiar websites? That let you pick bulk assignments from dashboards?

Thanks for the comment. I wondered when that was going to happen as it was almost inevitable. I am not sure of another site that lets you pick a lot of articles at once, but if you hear of one let me know!

Thank you for posting a review of HowToHint. I’m looking to expand my freelance writing portfolio (I currently write for Demand Studios and TextBroker). I’m going to give them a try, and hopefully things go smoothly. 🙂

Best of Luck Jenn!!! We would love to find out how you like it if you get the chance to come back and leave us another comment.

I AM NEW TO THIS AND I HAVE A LOT OF QUESTIONS. FIRST HOW TO START AND WHERE TO GO. TWO: HOW DO I KNOW WHAT TO WRITE ABOUT, ALOT OF WHAT I AM SEEING ARE BLOGS OF SOME SORT. AND LASTLY, THE PAY. IS THIS REALLY SOMETHING WORTH ALL THE WORK THAT IT SEEMS? BUT $3 PER 100 WORD?? THAT SEEMS ROUGH. HOW DO SO MANY PEOPLE END UP MAKING A CAREER OUT OF THIS? IF SOMEONE CAN HELP ME OUT HERE AND GUIDE ME A LITTLE THAT WOULD BE GREAT~ TY! 🙂 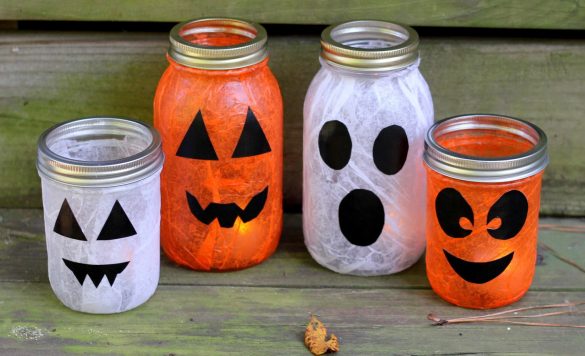 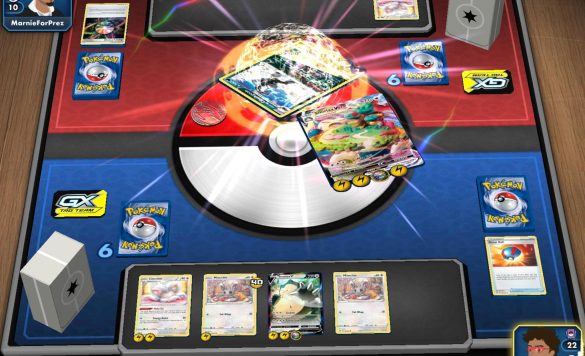 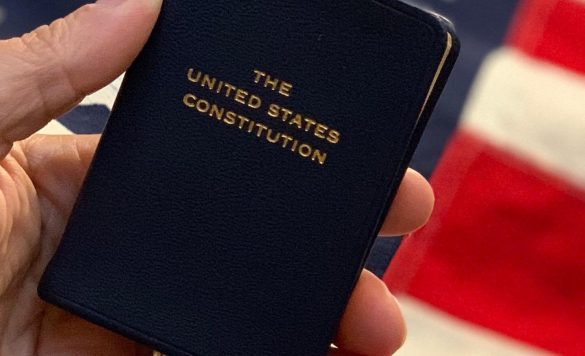 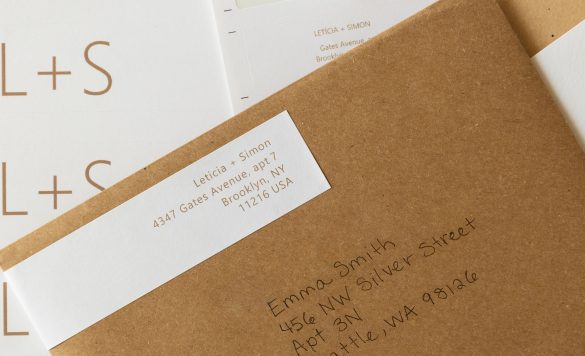 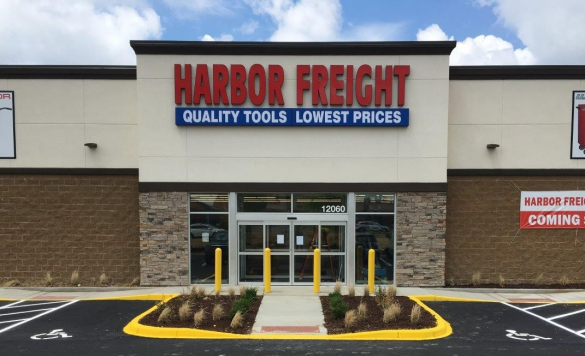 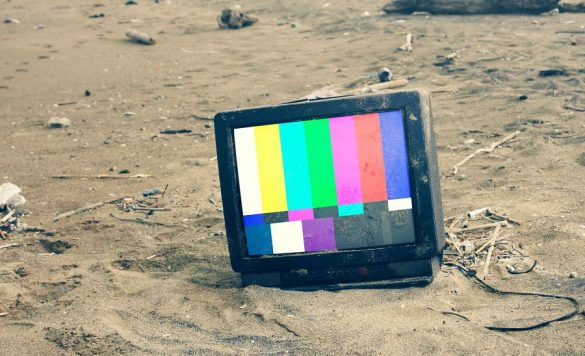 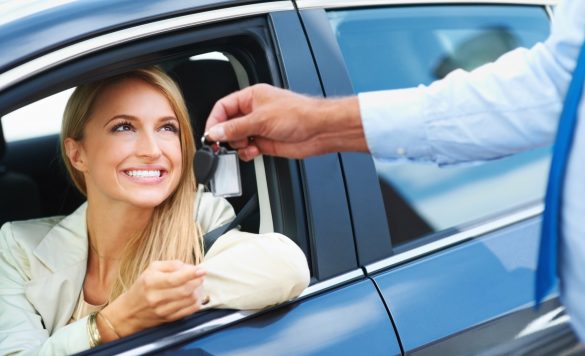 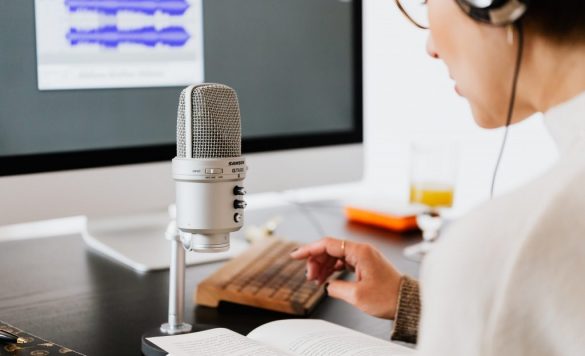 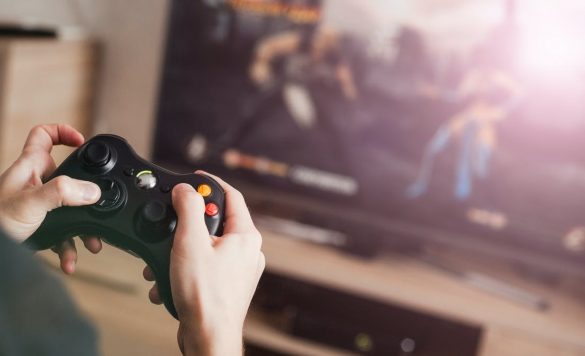